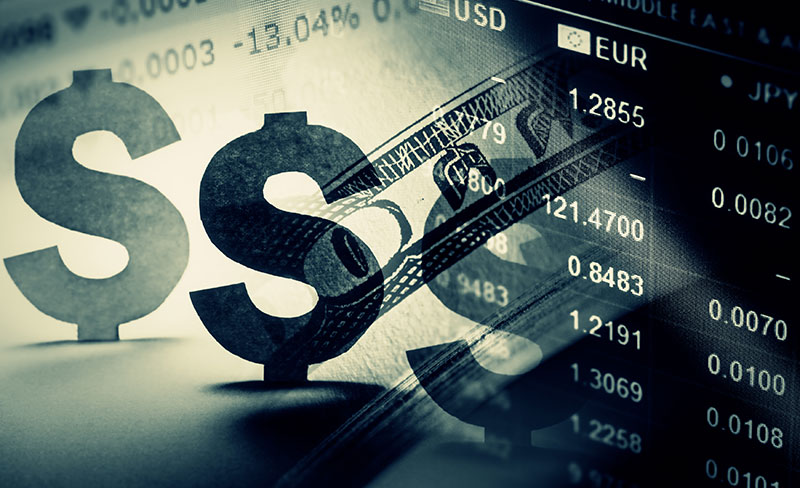 “This is progress, not perfection. America is still creating jobs, but at a markedly slower rate, and 238,000 of the roles created in August were temporary roles connected to the mammoth task of compiling the US Census.

“But nevertheless this is a robust set of data, which confirms that America’s economic recovery is making steady progress.

“More Americans are in work and average wages are rising, and the number of unemployed people has fallen for four months in a row.

“President Trump was quick to point out that the unemployment rate has tumbled to 8.4%, well below the symbolic 10% threshold and a much better number than expected.

“With much of Mr Trump’s re-election campaign staked on the strength of the recovery, he has every reason to crow about today’s numbers.

“The US equity markets too are being buoyed by data which is best described as solid, rather than stellar. The US economy has made great strides in getting people back to work, but the public health cost has been high – and the momentum is real but fragile.”