So far, so v-shaped. Confidence among European businesses is climbing steadily 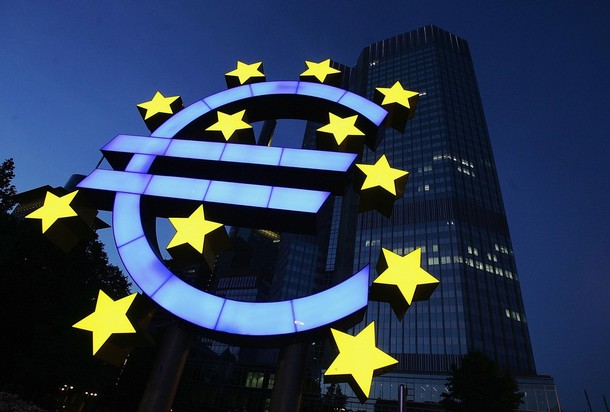 “So far, so v-shaped. Confidence among European businesses is climbing steadily, even if it remains well adrift of its pre-Covid level.

“Overall economic sentiment across the EU has now recovered 60% of the ground it lost during the collapse of March and April.

“Nevertheless businesses are clearly feeling more upbeat than consumers. Sentiment among individual Europeans is holding steady, rather than climbing at the rapid rates being reported by most industrial sectors.

“This question mark aside, the picture painted is of steady progress in most EU states, with the bloc’s two biggest economies, France and Germany, posting solid jumps in economic sentiment.

“Yet the confidence-sapping power of the Coronavirus remains undimmed. Spain, one of the countries hit hardest in the first wave of infections and which is now seeing infection rates rise sharply again, saw its economic sentiment score fall by 2.5% in August.

“Overall, this broadly reassuring data is likely to prompt the European Central Bank to leave its highly accommodative monetary policy unchanged at its next meeting in just under a fortnight’s time.

“Coming after Thursday’s highly dovish comments from Federal Reserve Chairman Powell, the Eurozone’s slow march towards more normal sentiment levels is helping the Euro end the week on the front foot against the Dollar.”