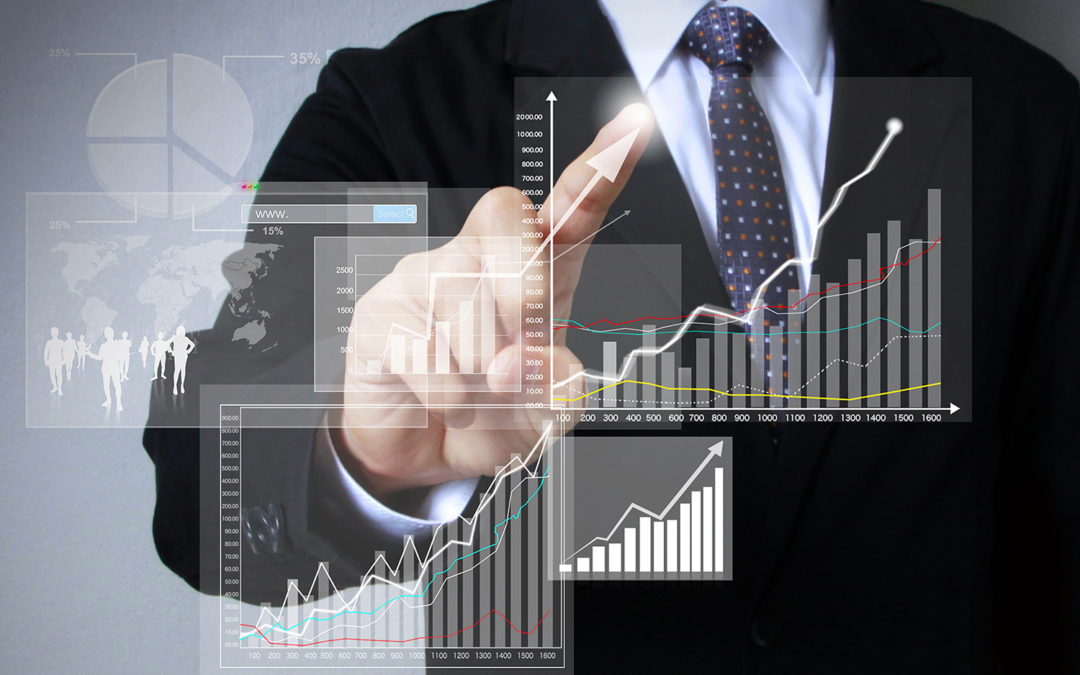 Inflation is a crucial determinant where forex exchange rates are concerned. But what is more important is being in a position where you can forecast the rate at which the prices will change. You also have to take into account the fact that the exchange market happens to be a very big discounting mechanism.

What this means is that all new data pertaining to commercial activities, be it qualitative, e.g., comments made by central banks or quantitative, e.g., information releases will immediately get incorporated into the prevailing forex exchange rates. By appreciating this, it means that it will be crucial for you to also understand consensus forecasts.

A consensus forecast can be explained as the total valuation of the forex exchange market, which is then used to determine whether the market has been under- or over-stated.

Why Do Consensus Forecasts Act as a Representation of the Typical Market Reaction?

To begin with, the consensus forecasts are merely the normal forecasts provided by a collection of analysts, which in turn helps to ensure that the forecast has a bigger view. What this means is that if the forecasts’ recipients take action on the reports received, then the probability is that the ensuing market prices will be a reflection of what was predicted by the analysts.
In the event that the consensus facts end up being wrong (also known as a data surprise on the market), prices will start to move very fast. They can move either way contingent on the direction where the surprise came from.

With this out of the way, for one to be in a position where they can forecast inflation, there’s a need to first look at the factors that are most likely to affect it. This calls for you to keep in mind that there exist two published types of inflation:

I. The “core” inflation rate
II. The overall rate
The two types of inflation are known to exclude food and fuel prices due to their volatility rates. Even though core inflation tends to receive more attention than the overall rate, both play an important role in the economy and can, therefore, not be overlooked.

Additionally, core inflation can also be seen as a production proxy. This is because an increase in production prices implies that there has been a rise in demand. And this rise in demand should be able to sustain the new prices.

For this reason, the core inflation and the prevailing market prices can be used to represent the demand levels in a country. It also means that both can serve as a proxy for growth and GDP as well.
Production prices have traditionally been pegged on the price of oil. But unlike before when all one needed to calculate the energy price was to look at the price of oil, the global economy has undergone some changes.

Today, there’s a bigger mix of oil at stake, not forgetting hydro, natural gas, wind, and solar. In addition, any changes occurring in the tax rates including the moment when wholesalers acquire their inventories will all have an impact on the ultimate selling price.

When all is said and done, the reality is that observing the manufacturing PMIs even when no new data has been released can still help you gauge how the inflation rates will be like.