How to use Super Thinking and mental models to improve your trading ? 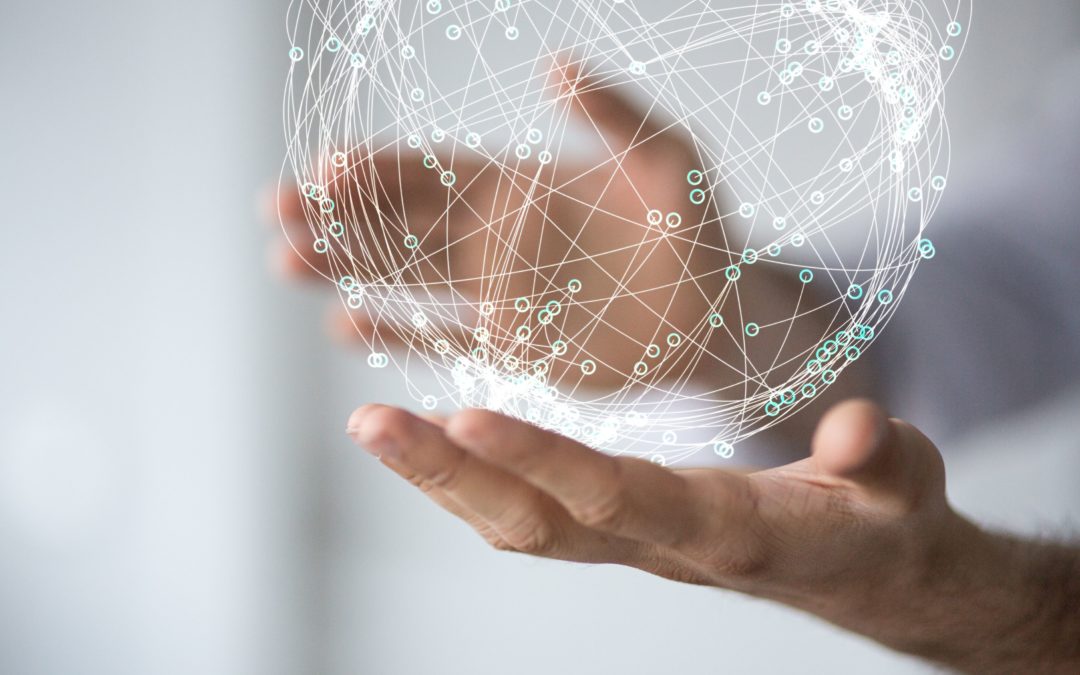 A story is told of two young fish who meet an older fish. The older fish asks them how the water is. They both nod and continue swimming. After a while, one stops and asks the other what water is. The point is that the most obvious things are those, which are most difficult to see.

How Mental Models are Useful

Having an array of mental models is quite important when you face complex issues; it provides you with the ability to view the world through multiple perspectives. However, most people tend to view reality via one lens. To become successful in any area of life such as being a forex trader, you require the latticework of mental models.

Some of the Best Mental Models Out There

Inversion is a powerful model of thinking, especially when you are getting forex funding to become a quality trader. It helps identify and eliminate obstacles to success by dealing with them from the opposite side of their natural starting point. For instance, instead of asking what things make your success, ask yourself what five things make you fail.

This is one of the best ways to reverse-engineer complex issues. It is also called reasoning from first principles. It entails boiling issues to their most basic. This will entail separating the underlying issue from the assumption on which it is based. Thus, the first principle is the basic assumption, which is impossible to deduce anymore.

Every action has a reaction. It is an especially important model for anyone who wants to become funded forex trader. Second-order thinking is having the foresight to think about these reactions. It matters since when you solve one problem, you might end up creating another problem. For instance, the heavy use of anti-bacterial medication has led to the creation of superbugs that do not respond to modern medication.

An Italian polymath after whom the principle is named noticed this. He noticed that 80% of the land was owned by 20% of the people. Thus, he deduced that for most events, about 80% of the events come from the 20%. It is called the 80/20 rule. It means that a small number of events will affect most of the shifts in the trading world.

If you want to become a good trader, always look at the mental models. When they work, they work big time.