Funded Forex Trader : How to Trade During a Recession ? 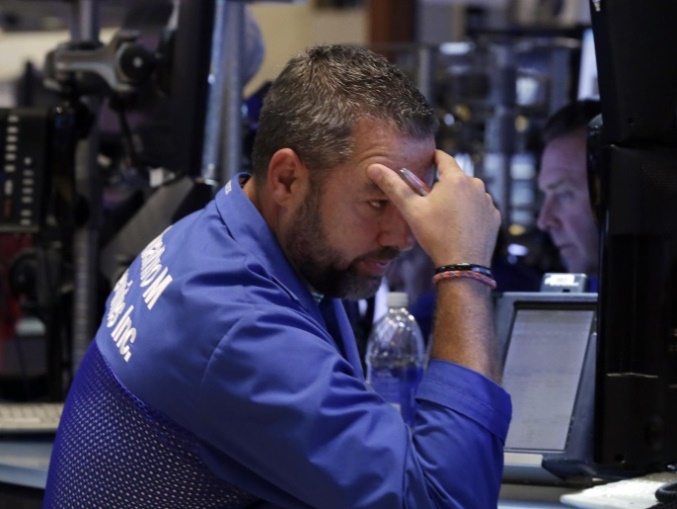 When talking about recessions, the issue isn’t whether there will be one, but rather when it will occur. The longer it takes for one to come about, the more it becomes clear that the next one isn’t too far away. A shrewd funded trader will try everything within their power to get ready for when it finally happens.

This will include knowing how to deal with the recession. The unpredictable nature of the recessions is what makes it hard to source funding for forex traders. As such, there’s a need for one to always be on the lookout for signs of when and where they might occur.

As you look into ways to get funds to trade, you will want to know how to trade during a recession:

Sourcing funding for forex traders is an ideal way to prepare for a looming recession. Increasing your current cash position will offer you peace of mind, and flexibility for when the goings in the forex market become tough.
Over the short-term, the U.S dollar is considered to be the closest thing you can get to acquiring an asset with zero risks. Nonetheless, it may become impossible to off-set long term inflation, considering that interest rates on savings have in the past fallen close to zero.
Simply put, the cash in your possession may soon start to lose its buying power if you hold on to it for too long.

During a recession, buying into the utility sector is considered a good defensive move for the funded trader.

As is the case with staples consumption, the populace will try to do all they can to keep utilities on even when dealing with worst-case scenarios. Most utilities come with rated limited or set by regulations.
As such, their margins and prices won’t weaken too much during a recession. Additionally, utility stocks commonly trade using low earnings multiples. This means they offer value protection on the lower side.

Whenever there is an economic downturn, it means all the stocks will be at increased risk. As you attempt to get funds to trade, you have to realise no stocks are safe. Even those that traditionally don’t lose money will be at risk of encountering multiple compressions.

Nevertheless, some stocks are associated with businesses that aren’t cyclical meaning they are insulated to economic downturns to a certain point. Consumer staples are a good example of such stocks.
These are a good investment decision when the markets are facing a downturn. The population will go on a few vacations and purchase fewer gadgets during a recession. However, it will still need to acquire trash bags and acquire shampoo and toilet paper.

It’s often difficult to make a well-informed decision on days when the US S&P is +/- 5% or even more. Venture capitalists who often purchase and offload stocks based on greed and/or fear tend to perform poorly from a long-term perspective. Creating a watch list will prevent you from making impulsive trades. This is because you get to acquire the stocks you desire long before they have hit your targeted price range.