Why Ex military are good traders? 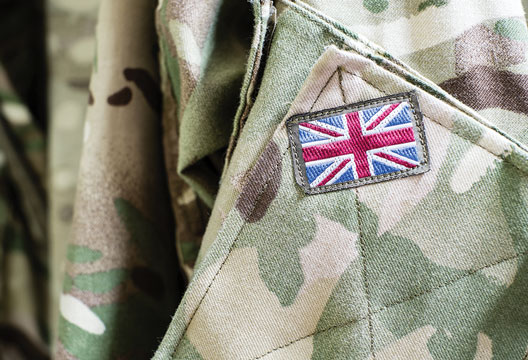 The trading floors are seeing a mass incursion of ex-military men and women. This is due to new hiring schemes that are picking soldiers right from the frontlines. Let us be honest, you could be a guy in the city with millions in the account. However, at the end of the day, you are just a guy in a suit clicking on icons on a computer screen. Nothing is as cool as running around the battlefield in a tank, according to an ex military trader who traded the battlefront for the trading floor.

Until recently, most soldiers used to go into private security unless they had other white-collar skills. However, a new ex military career opportunity has emerged; trading. Banks and trading firms in the UK and America are rushing to pick veterans and place them on the trading floor. In the US, over 300,000 veterans have already been hired. In the UK, the number is smaller, but it is rising.

One such soldier is Will Packard, who served as a captain in the 17th/21st Lancer in the nineties. He is now in charge of marketing for the FX business under Citibank. He played an important role in creating the Army Leaver program for Citibank in 2012 that is providing an ex military career opportunity for soldiers.

At Citi, they have a small program that takes in just 5 soldiers a year. However, the competition is quite fierce. When picking soldiers to join the FX world, they also consider diversity in terms of race, gender, background, and much more to ensure the program is inclusive.

A good example of the Citi program is Laurence Whittingham, 30 years, who works in the FX sales on the Citi trading floor. He says it was not easy at first; he was juggling jobs, nursing a newborn, and sitting for his exams. However, the army had prepared him well enough to handle the pressure. At the end of it, Citi offered him a position and he was able to Start trading career. Since then, he has been functioning quite well as part of the team since the first day.

It might be why the bank is so keen on helping soldiers Start trading career. In his life on the battlefield, he had to make decisions in a split second and think on his toes all the time. It mirrors what happens on the trading floor but without the constant threat to life and limb, which is why it is so much easier to trade.

Another program, which soldiers would benefit to join, is the Hidden Talents Program from AudaCity Capital. In this program, it is all about being able to react in split seconds and take advantages of opportunities to gain ground when they appear. In FX, just like the battlefield, there are rarely second chances. Thus, soldiers who wish to begin a career in trading should consider the Hidden Talents Program. They already have most of the psychological skills that it takes to be a good trader.