What’s Special Drawing Rights (SDR) And Why Is It Important 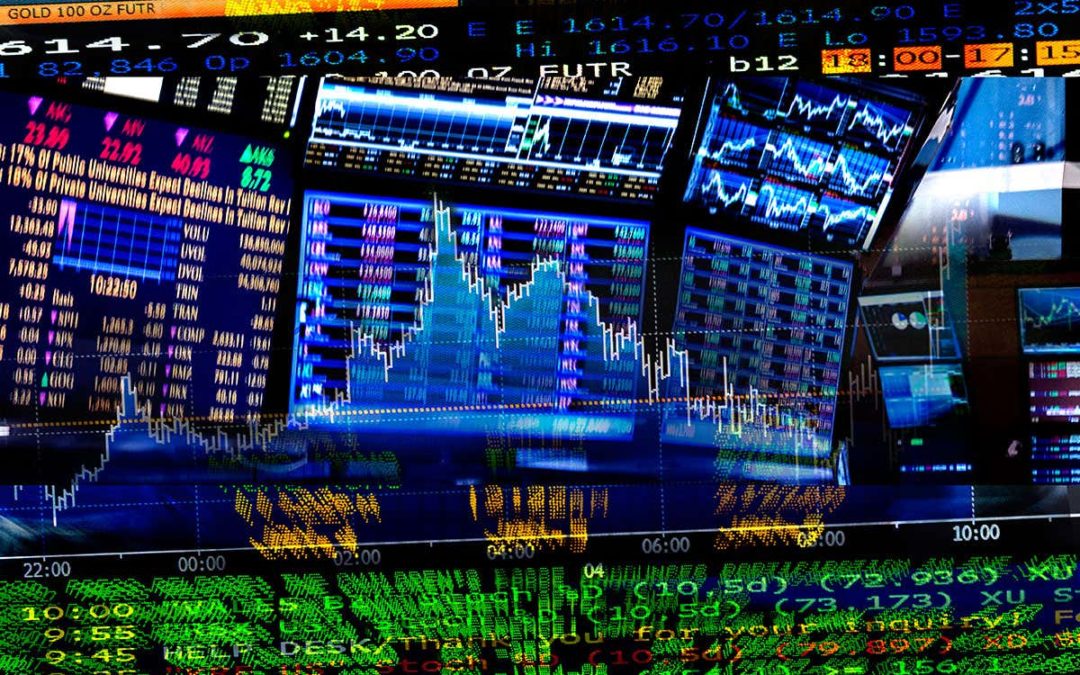 SDR or Special Drawing Rights refers to a reserve system that was established by the International Monetary Fund (IMF) in 1969. It’s a system that can correctly be termed as its currency, even though it happens to be more of a measurement unit. The IMF relies on this unit to help it determine the strength of each country’s currency on the forex trading market.

The SDR is basically a blend of the four major global currencies, i.e., the Euro, U.S Dollar, British Pound, and the Japanese Yen. It’s held by the IMF and acts as a reserve that the institution can use to facilitate forex exchange. Simply put, this is a form of monetary reserve currency used by the IMF when conducting its internal accounting.

When the SDR was initially created, the IMF had opted to use U.S Dollars and Gold. However, the downfall of the Bretton Woods exchange rate and trading system coupled with the unreliability of Gold and U.S Dollars forced it to reconsider its decision. This is what led to the use of the four major currencies.

If It’s Categorised as a Currency, Can It Buy Anything?

It’s important to make a distinction here. While SDR is indeed deemed a currency, it can’t be used to acquire either goods or services. However, it can be used as funding for traders who are looking to exchange it for hard currency or SDR stock.

The currencies are the 4 basket currencies that were mentioned earlier, i.e., Euro, Dollar, Pound, and Yen. When a country requires actual notes, it can opt to sell its existing SDR for coinage, with the International Monetary Fund serving as the go-between.

For an exchange to proceed, it must occur between willing parties. It’s not the IMFs duty to prevail upon any country to sell or hold on to its SDR.

How Are Countries Allocated SDR?

IMF member countries are awarded SDR according to their shares or contributions made to the global economy. Another factor taken into account is the country’s existing reserve of U.S Dollars and Gold. Additionally, a country may also opt to trade in the form of SDRs, where it buys SDR shares from another in order to increase its allocation.

In such an event, the IMF is still obligated to make interest payments for the excess amount held by that country. For instance, if a given country had initially been allocated 2 billion dollars in SDR currency, and it purchases 2 million more from a willing seller, it will still get to earn interest on the 2 million that it has recently acquired.

But when the country’s SDR stock goes lower than what it was initially allocated by the IMF, then it is the one that will have to make payments.

Importance of the SDR

The Special Drawing Rights helps to provide stability to global economies. History has shown that Gold and individual currencies can fluctuate from time to time, but the SDR will always remain stable. It can also be used as funding for traders operating on the world stage, for accounting, as well as for measurement purposes. The SDR rates assigned to a given country can be used to determine how much that country is truly worth.