Funded Forex Trader : What Is a Credit Crunch and How to Trade It? 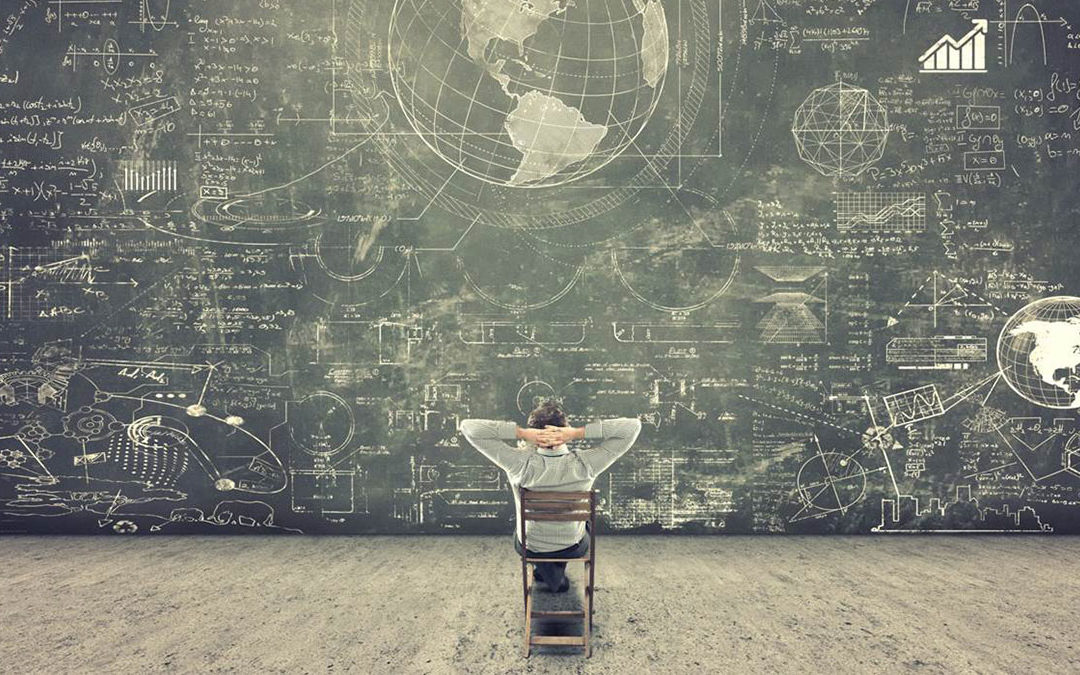 Central banks around the world have had to take preemptive actions aimed at staving off an economic crisis that many believe could lead to a global recession.

If using a best forex funded account, you probably have an idea of how you can go about with your trading activities during a recession.

However, it’s also important for those trading on forex to have a clue of how to trade before a recession hits the financial markets.

As it is, any person taking forex trading as a career isn’t sure whether the present situation may advance into an unprecedented global recession. Alternatively, you also don’t know whether the markets will experience a fast contraction and then rebound fast.

Drawing conclusions from the forex trading fi Chinese data, some argue that it takes between 3 weeks to a whole month for the economy to bounce back after a peak in COVID-19 cases. By peak, the individuals are referring from the moment the authorities manage to control the spread of this virus.

Based on this intel, numerous financial analysts have started hoping things may get back to normal sooner rather than later, provided the publicly available data is trustworthy.

What Has Caused the Money to Disappear?

Any person using a best forex funded account has to understand that everything occurring around the world today is in a way unique and unexpected. In a sense of it, there’s no money to speak of, yet nothing has gone wrong in the global financial markets.

If trading on forex, you have no option but to come around to the fact that the risk facing the world markets are all dependent on a single external factor: the kind of policies authorities have implemented to assist in curbing the spread of the coronavirus.

Individuals taking forex trading as a career now have to realize the US financial markets are much closer to a post 9-11 (2001) scenario as opposed to what happened in 2008 (remember the global financial crisis?)

Either way, a major trait associated with a credit crunch in the need to access cash. At the moment, businesses and corporations have had to draw on the loans previously authorized by their banking institutions. They are doing so to ensure they will have ready cash for the whole duration they will not be operating.

They need to do this if they are to continue paying their personnel and suppliers and also replace their normal cash flow and forex trading fi channels.

There’s an astonishing demand for liquidity which has assisted in placing a major strain on the happenings in the financial markets. Traditionally, this operates by creating a balance between stable inflows and outflows.

Central banks play an important role here by offering the liquidity their customers desire. In case the economy isn’t shut down for long, companies will get to resume their operations with ease. Additionally, they will also clear any loans they have taken to cushion their operations.

Currently, this serves as the best-case scenario, which also offers numerous opportunities for those trading on forex.