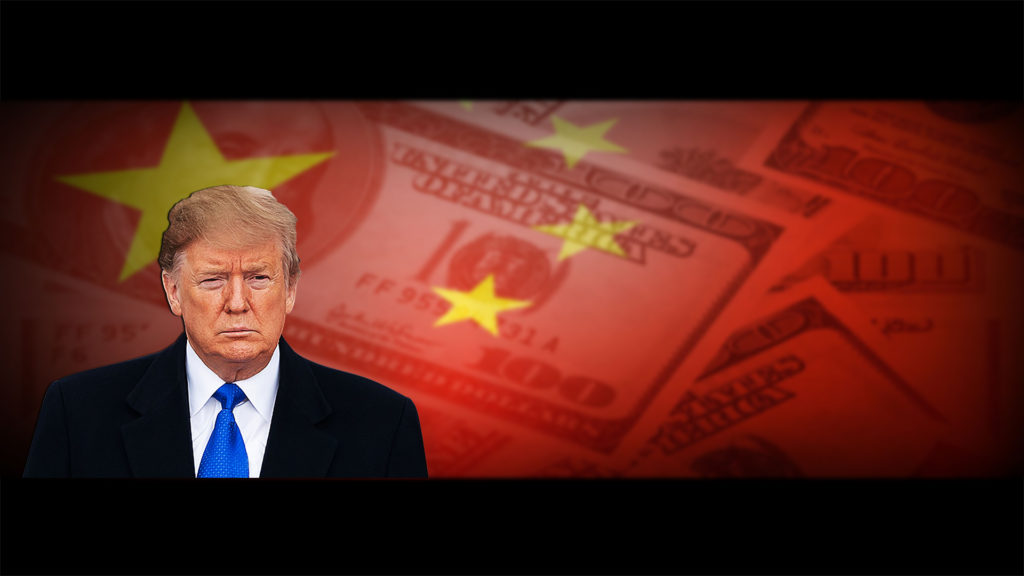 President Donald Trump caught everyone by surprise by announcing an additional 10% Tariff on 300 Billion Dollars of Chinese goods starting September 1.  The effect of this little tweet was a rush out of risk assets into the traditional safe havens of Gold, JPY and the CHF. Trump’s thinking is that the Chinese are not moving quick enough on the trade talks.

I do wonder however if the new tariffs had more to do with the FOMC not cutting rates aggressively enough for the crazy Presidents liking. Let’s not forget that the FOMC see the trade war as a reason to cut rates. So it is reasonable in Trump’s twisty tiny mind to escalate the trade war to force the FOMC to cut interest rates more aggressively and possibly give the Chinese trade delegation an incentive to hurry up an agreement.

Trump thinks the outcome of his action will be a win win situation for him.

Today of course it’s non farm payrolls for July where we are expecting or rather leading economists are expecting the US to add 170,000 new jobs to the payroll. This follows a huge 224,000 new jobs in June. So a lower number is not going to be a surprise after the previous month. Average earning should be increasing by 0.2% MoM and 3.2% YoY while the unemployment rate will stay at an incredible 3.7%

I rather think that the new tariffs on Chinese goods have stolen the NFP’s thunder, so what ever the number good or bad  the market will be thinking about other factors today. So currency moves may be less than enthusiastic as July’s NFP will be confined to just a footnote to this weeks extraordinary Presidential outbursts.

Other data today will include Euro Zone PPI. Retail Sales, UK Construction PMI for July so not much to worry about there.