“Sterling is riding high after receiving a surprise dose of inflationary normality. 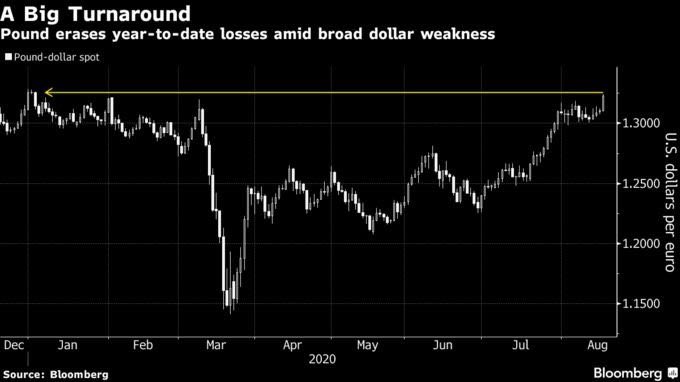 “Sterling is riding high after receiving a surprise dose of inflationary normality.

“Desperation among Britain’s retailers had led many marketwatchers to fear price cuts would push the UK economy into deflation.

“Yet against all expectations, Britain has stepped back from edge of the deflationary abyss. The sighs of relief will be loudest at the Bank of England, which had forecast a fall in consumer inflation, and was facing calls for it to push interest rates into negative territory for the first time in its 325-year history.

“Instead the Bank can pat itself on the back as its huge programme of Quantitative Easing appears to be adding some hoped-for inflationary pressure to Britain’s flailing economy.

“Nevertheless the return of inflation to more normal levels is by no means a return to economic normality. Household consumption collapsed by 23.1% in the second quarter and still has a mountain to climb, with the average British worker currently seeing their paypacket shrink for the first time in two decades.

“So with sterling on a roll after its strong start to the week and UK equities being boosted by yesterday’s record highs on the Nasdaq and the S&P 500, the markets continue to thrive in an alternative reality, seemingly decoupled from the pain being felt on the British high street.”