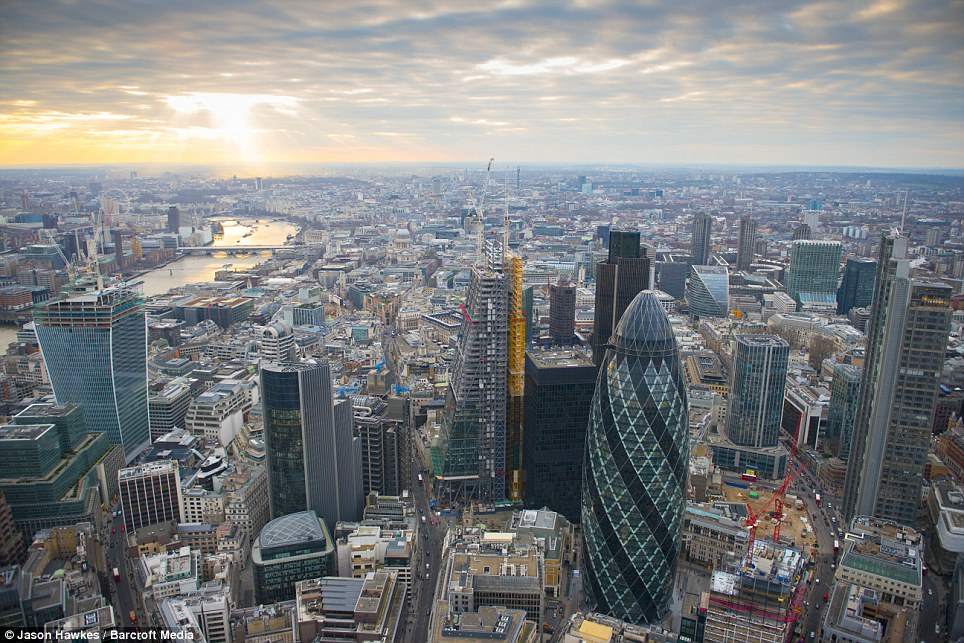 Oriol Serra, a Graduate of the Hidden Talents Program Appears on 24h Europe – The Next Generation

A day to feel Europe’s pulse and connect with its 18- to 30-year-olds. These 60 young people from a variety of backgrounds in 26 European countries go about their daily lives, and talk about their dreams, fears, worries and wishes. This one-of-a-kind record of today’s youth and manifesto for the future will run for a full 24 hours, from 6 am to 6 am the next day.

Oriol was formerly studying computer science. However, no matter how much he tried, he did not feel like he had a passion for it. When he discovered the Hidden Talents program, he knew that this was what he was meant to do. He recently gave an interview on his journey. It is quite fascinating that he was studying to be a computer scientist, which is a good career, but he gave it up for a career as a trader.

Oriol recently appeared on 24h Europe – The Next Generation, a show focused on European millennials, their lives, and futures. At the start of the interview, the interviewer noted that Oriol was still referring to himself as a trainee. He also noted that most people do not last for more than 90 days in the financial world and Oriol had been around for over a year. Oriol explained that the program was a basic one-month intensive training course.

You can do the training at the City offices or online. However, he preferred to do it at the office. If you have any questions, you have an email and WhatsApp number via which you can contact them. At first, the training was in theory but in just a short while, you are placed in front of a screen.

He explained that there was no demo account trading since the program creators considered that a waste of time. When people are trading in a demo, they usually get things right but are not able to handle the real world trading. As a result, when they try to trade live, they usually lose everything quite fast. As a result, the program starts training you with a live, real-money account during the training. This allows you to build up the psychological strength to be the perfect trader.

When Would He become a Pro?

During the interview, Oriol was asked when he thought he would stop referring to himself as a trainee. He explained that would only happen once he could trade confidently without allowing emotions to get in the way. The interviewer jokingly asked him if he aimed to become a psychopath. However, Oriol explained that he aimed to reach a point where all trading decisions were based on facts and not on any prevailing emotions. As a result, he did not feel that he was ready to be called a pro trader yet.

What He Has to Tell Aspiring Traders

Oriol was very clear when asked about what advice he would give aspiring traders. He explained that this was not a fast-cash scheme. Oriol explained that some aspiring traders had the idea that in just a few weeks, they would be trading millions. However, this was not a realistic outlook. He explained that the training would end but the learning curve would continue. As such, traders might take a while before they can ever make a million. A good example is his experience. He has been in the program for one and a half years and he still considers himself a trainee. Oriol asked aspiring traders to be ready to put in the hard work and consider trading a lifelong career if they wished to be a success.