How Gold Affects the Forex Market 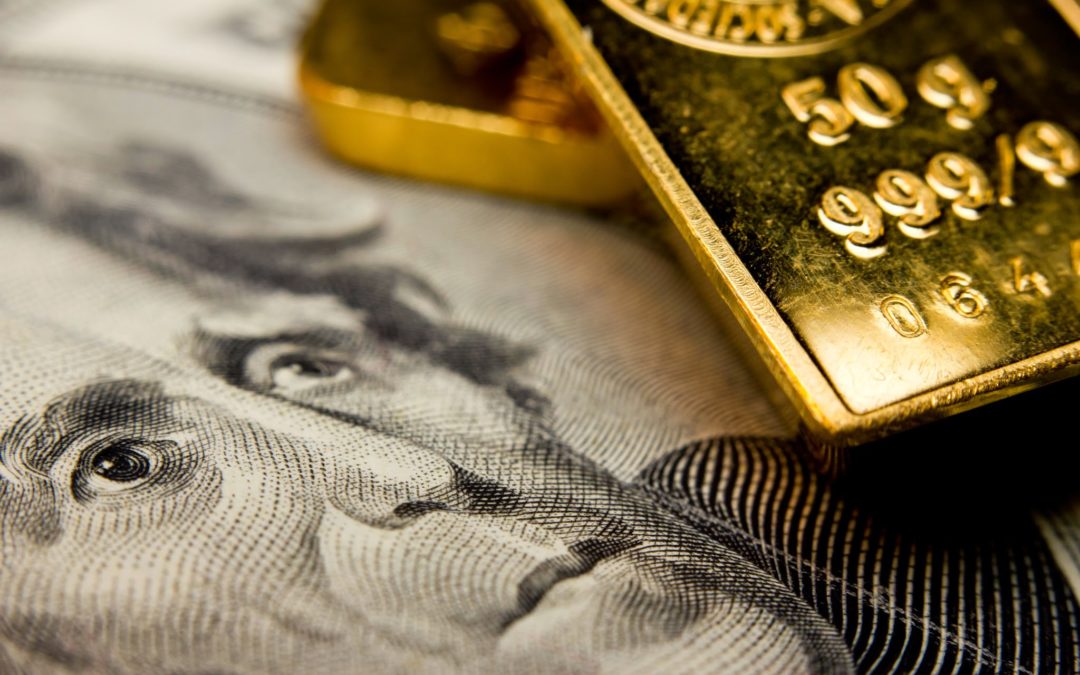 How Gold Affects the Forex Market

Gold has long had an enduring influence and appeal amongst its holders, central banks, and governments. While this yellow metal no longer serves as a currency, many countries, both developing and developed soon come to realize that gold has a strong impact on their national currencies. Additionally, there exists a strong connection between its strength and the value of the currencies applied in forex prop trading.
The following is a look at some of its crucial features:

It Was Once Used in Backing Fiat Currencies

Before it was used in funding for forex traders, empires, such as the Byzantine Empire used the yellow metal to support its national currency. What this means is that it was at the time deemed a legal tender. In addition, many countries used gold as a reserve currency for the better part of the twentieth century.

A good example is the United Standards which continued to use it up until when its use was discontinued by President Nixon in 1971. Prior to its discontinuation, countries printing any paper money were required to back all the new currency using a similar amount of gold reserves. This was at a time when countries were known to keep bullions on hand.

It Has Been Used to Assist in Hedging Against Inflation

It’s not uncommon for investors to make large gold purchases whenever their nations are undergoing high inflation rates. Its limited supply and inherent value are what cause its demand to continue rising during moments of high inflation rates. The fact that it can’t get diluted means that it’s able to retain its value, making it ideal for forex prop trading as compared to other traditional currencies.

Did you know that in 2011 when the markets were collapsing many investors rushed to make gold purchases? The demand for this yellow metal was so high that its prices started to rise overnight, and reached a high of $1,500 per ounce. What this means is that the investors didn’t have much faith in the normal currencies used in normal funding for forex traders.

In the long run, a nation that has access to gold reserves or export gold will notice an increase in the value of its currency when gold prices begin to rise. This is because rising gold prices will automatically increase the value of its exports. Increased gold prices can, therefore, help offset trade deficits or help create a trade surplus.

Global currencies are immensely affected by the prevailing gold prices. While the gold standard was abandoned in 1971, this hasn’t affected its pricing, as can still be used as a fiat currency substitute. This has been seen in the past when investors used it to assist in protecting their investments against high inflation rates.