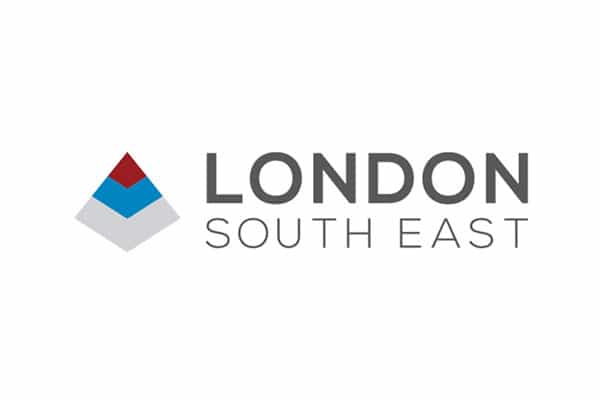 Year-on-year, fourth-quarter GDP rose 1.1% down, from a revised 1.2% in the previous three months.

However, the first estimate for December’s GDP showed that it grew by 0.3%, compared to a 0.3% decline a month previously. That figure was slightly above expectations.

Overall, the ONS said that for the whole of 2019, GDP grew by 1.4%. That was a slight improvement on 2018, but remains one of the slowest rates of growth since the financial crisis.

Rob Kent-Smith, head of GDP at the ONS, said: “There was no growth in the last quarter of 2019, as increases in the services and construction sectors were offset by another poor showing from manufacturing, particularly the motor industry.”