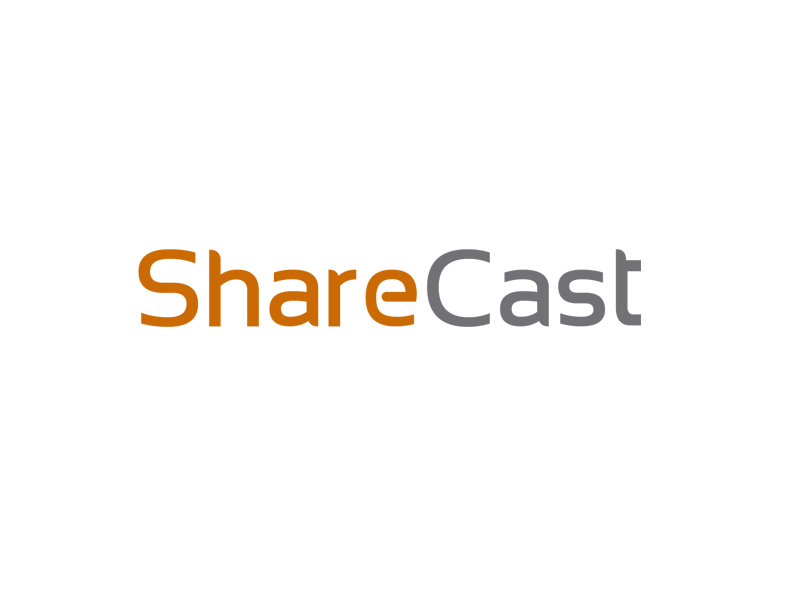 The UK’s economy stagnated during the last quarter of 2019, as the political turmoil and uncertainty surrounding Brexit weighed heavily.

Karim Yousfi, chief global strategist at Audacity Capital, said: “That’s one more bullet dodged by the UK’s fragile economy. After a frustratingly stop-start year, the economy limped to the end of 2019 and avoided a contraction by the narrowest possible margin. By the lacklustre standards of the past few years, this is a passable GDP report.”