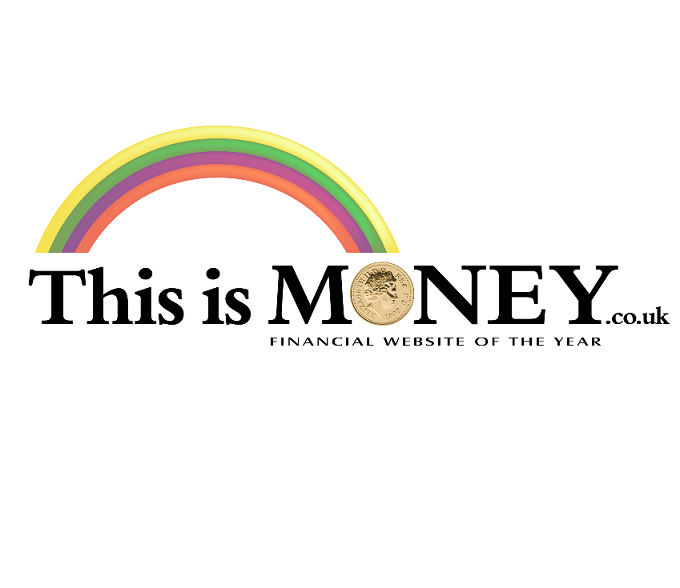 LONDON, Feb 11 (Reuters) – Sterling enjoyed some respite on Tuesday after British economic growth showed no change in the fourth quarter in spite of market expectations it would be slower.

But the currency remained around its lowest levels for this year amid uncertainty over Britain’s trade relationship with the European Union.

Preliminary data for fourth-quarter gross domestic product showed the economy grew 1.1% year-on-year, the same as in the previous quarter. Economists polled by Reuters had forecast growth of only 0.8%.

The data came as a reassurance to investors that the Bank of England (BoE) was unlikely to pursue a looser monetary policy. At its previous meeting, the BoE signalled it was more interested in seeing if growth picked up after the December election.

“Few expected fireworks from a report that focuses on the final months of election and Brexit uncertainty,” said Karim Yousfi, chief global strategist at Audacity Capital.