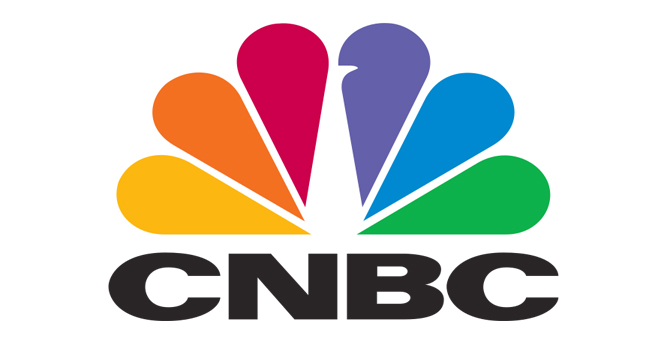 “Few expected fireworks from a report that focuses on the final months of election and Brexit uncertainty,” said Karim Yousfi, chief global strategist at Audacity Capital.

“So this is more a case of not good, but good enough. With a clear majority of the Bank of Englands interest rate-setting grandees already reluctant to cut rates, this GDP print will give them no impetus to cut any time soon. For this reason the pound is pepping up against both the dollar and the euro,” Yousfi said.

Investors brushed off data on Britain’s manufacturing output, which fell 2.5% year-on-year in December, compared with a 2% fall in previous month.